The University's Institute of Criminology is pleased to announce the establishment of a Professorship in Penal Theory and Ethics following a generous donation from Professor Andreas von Hirsch.

I wanted a new chair which emphasises normative concerns of fairness rather than merely trying to maximise crime preventive concerns.

The creation of this professorship is an important moment in the Institute’s history, which reflects its long-standing commitment to penal theory and ethics.

Commenting on the gift, Director of the Institute of Criminology, Loraine Gelsthorpe said: ‘We are incredibly grateful for Professor von Hirsch's generosity in supporting this professorship. The new professor, when in post, will undoubtedly make valuable contribution to wide debates on penal theory and ethics.’

Andreas von Hirsch has also been Adjunct Professor of Penology in the Law Faculty of the Uppsala University, Sweden. He holds an honorary doctorate of laws from Uppsala University, and an LL.D. from Cambridge University. In 2007, von Hirsch was named Honorary Professor at the Law Faculty of the University of Frankfurt, Germany, where he is founder and director of a research centre dedicated to penal theory entitled Forschungsstelle für Strafrechtstheorie und Strafrechtsethik. Since 2018, von Hirsch has also held the honorary title of Emeritus Professor of the Rosario University in Bogotá-Colombia 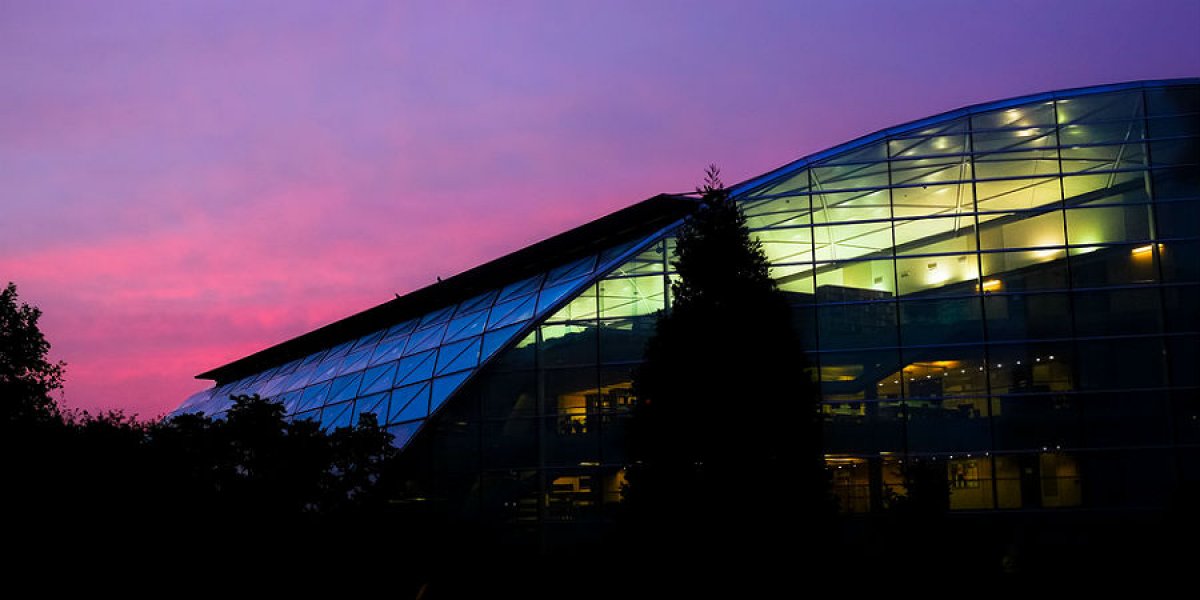 The Faculty of Law hosts specialists in almost every aspect of English law and its history, the laws of other countries (especially European), European Community law, public and private international law, Roman law, legal philosophy, and criminology. At any one time around 6% of Cambridge undergraduates are reading law. 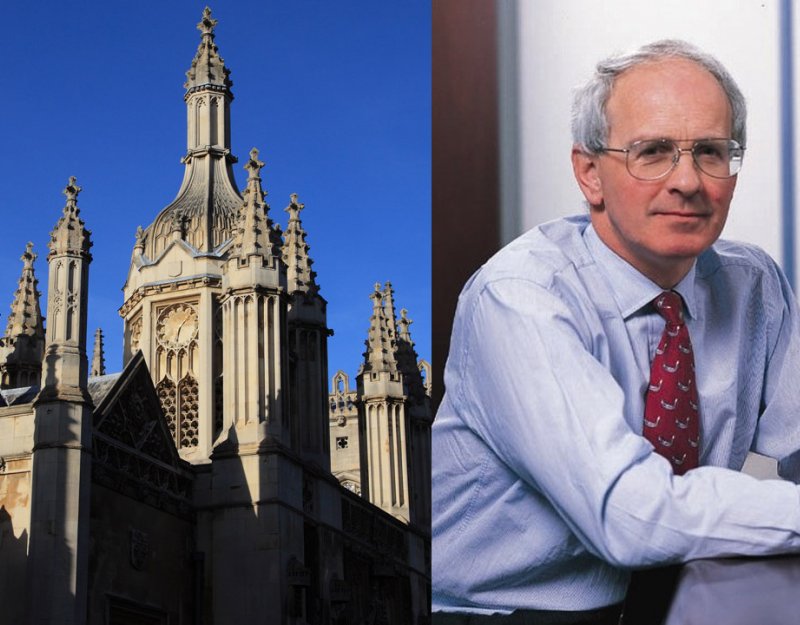 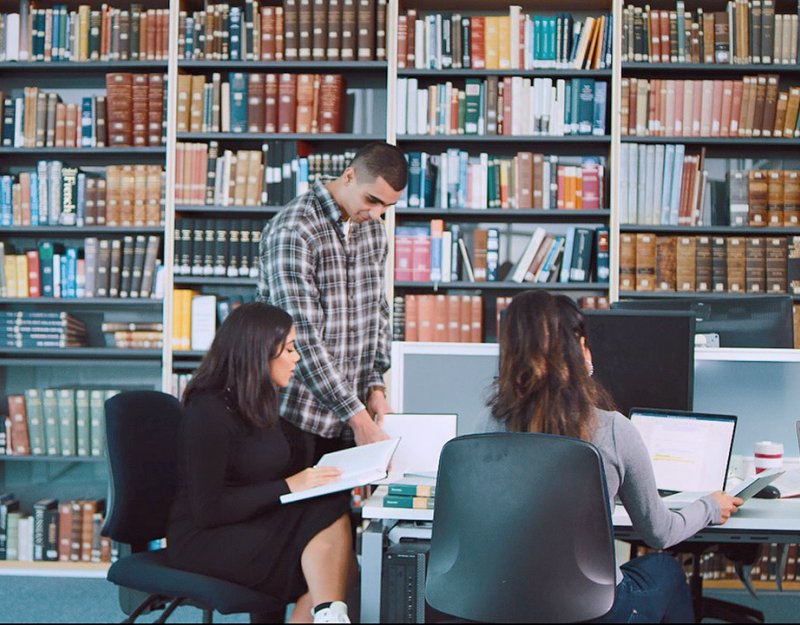 International Law firm, Clifford Chance has become a Partner in the Faculty of Law’s Access and Widening Participation scheme