The £80k gift will pay the £10k a year living costs of two undergraduates from minority ethnic groups and low-income homes for the full duration of their degree course.

Professor Beard, who will retire at the end of 2022 after almost 40 years teaching at the University of Cambridge, said the gift — the Joyce Reynolds Award, named in honour of one of her own, pioneering, Classics tutors — is ‘payback’ for everything Classics has given her, as a student and an academic.

“It’s a retirement present from me,” said Professor Beard. “I am very conscious of what I’ve gained from Classics; no one from my family had a university degree. This subject has been my livelihood, it’s given me the opportunity to do lots of things — and it’s paid my mortgage for 40 years!”

The Joyce Reynolds Award will be administered by the Cambridge Trust from the start of the 2022/23 academic year. It will be given to two students who meet the following criteria:

As well as offering practical support to the students who receive it, Professor Beard said her gift is symbolic of the Faculty’s commitment to attracting diverse applicants, alongside, among other initiatives, its schools outreach programmes and four-year Classics course, which offers a preliminary year for students with little or no Latin.

“It’s a pledge, that we really do want people from more diverse backgrounds to study Classics. Classics is a subject that has changed, is changing, but needs to change more. We’ve done a lot of work in saying that you don’t have to have Latin and Greek before you come, you can learn it here, that this isn’t just for posh people who’ve done Latin for ages. But you still walk around the Faculty and it looks — although not entirely — very white.

“I have no illusion that giving a couple of scholarships is the solution, but it’s a way of showing we’re serious about equality of opportunity. And if it makes the difference in someone choosing to study here that might otherwise not, if it makes inroads into any anxiety they might understandably have about financing their course, then it’s worth it.

“Classicists go on to get very good jobs. Our students are extremely smart, extremely motivated, intellectually able and flexible. They’re trained to think hard, to express themselves, to write well - qualities that a hell of a lot of employers are looking for. The idea that the only way of being certain of getting a good job is to take a professional, vocational qualification is just untrue. Classics hasn’t made me rich, but I’ve written popular books and I’ve made television programmes and it’s brought me more than I expected or hoped. And I think it’s payback time.”

Zaynab Ahmed, a third year Classics student at Newnham College, said: “I was lucky enough to attend a state grammar that offered Classics/Latin, but it isn’t something that’s taught in many state schools which means a lot of BAME students aren’t exposed to the subject and the opportunities it offers. That’s why the four-year course here is so important, with the preliminary year as a foundation, and this gift will hopefully mean more students from under-represented groups feel able to apply.

“Classics is a subject I’ve fallen in love with; it’s about the past, but it’s also about how we understand ourselves now. I’m always challenged, and even when I’ve been up to my eyeballs in Plato I’ve never regretted choosing it.”

Widening participation at the University of Cambridge:

The University of Cambridge is committed to widening participation. In 2020 we accepted more than 70% of students from state schools, and one in four from under-represented and economically disadvantaged backgrounds. We also accepted a record number of Black students, representing a 50% increase on the previous year.

The University is working hard to encourage students from less privileged backgrounds to apply whether it be through the offering of student bursaries or extra support through a variety of outreach activities. In recent years we have introduced the use of UCAS Adjustment to reconsider candidates who exceed expectations in examinations, created the Get In Cambridge campaign, and in 2021 launched a Foundation Year to further increase the proportion of Cambridge students from state schools, low progression postcodes and from areas of socio-economic deprivation.

To learn more about how to support Classics at Cambridge, please contact: 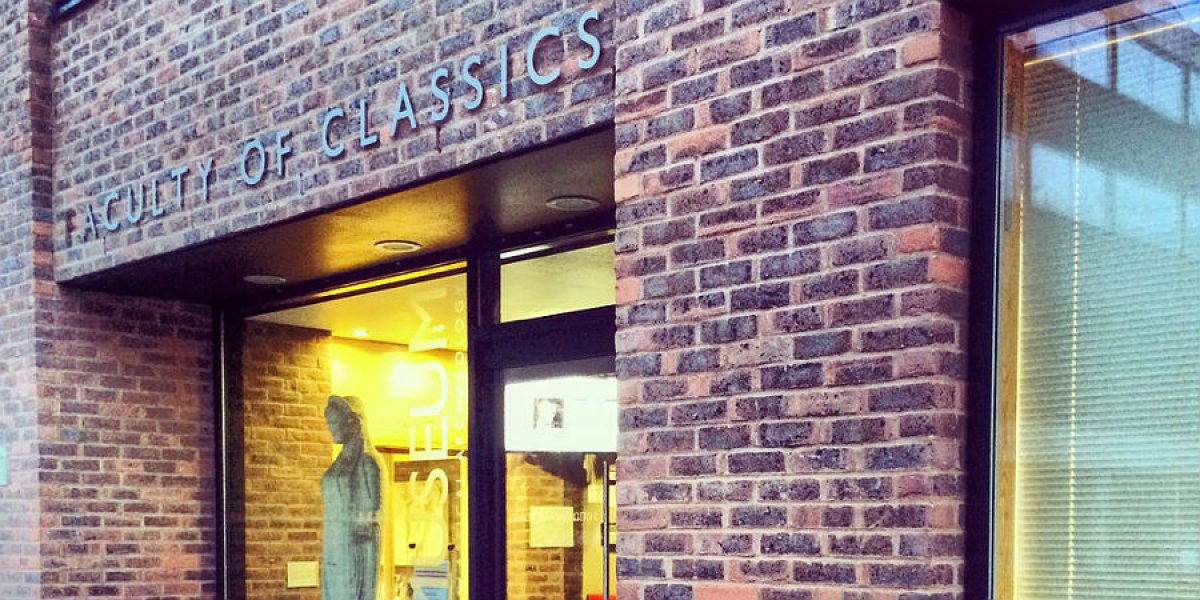 The Faculty of Classics is committed to advancing research and teaching in all aspects of Classical culture and its reception at the very highest level, it is the intellectual home of some of the best-known Classicists, and of an increasingly diverse body of outstanding graduate students and exceptionally talented undergraduates. 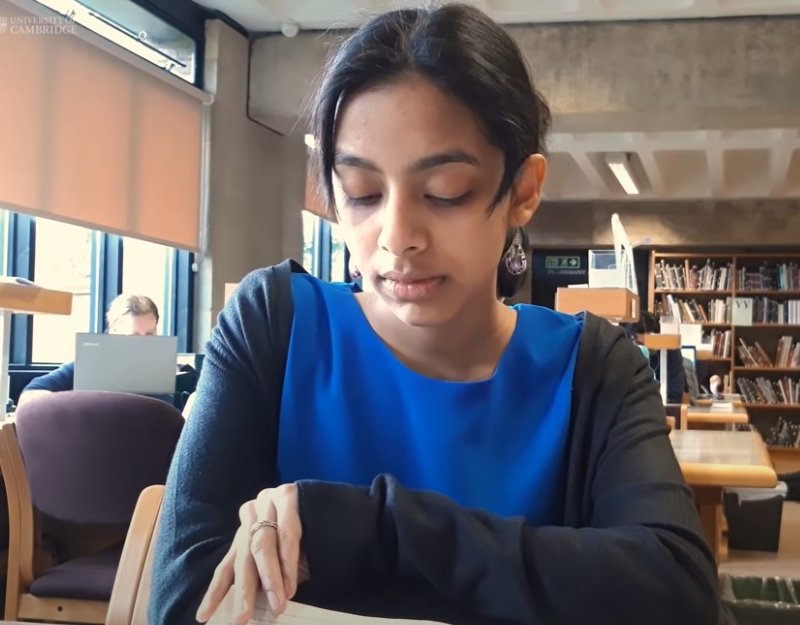