This generous gift is transforming Girton’s ability to offer funding to academically outstanding and promising postgraduate students from diverse and international backgrounds.

Nearly half of the support received during Girton College’s ‘A Great Campaign’ (£13.4M) came from legacy gifts.  These gifts have played a significant role in securing a financially sustainable future for the College. One such transformational gift came from alumna Rosalie Crawford (née Duckitt) 1930–2020, who left two-fifths of her estate to Girton College and a further two-fifths to the University.

Rosalie was born in Hong Kong and later lived in Shanghai. Her life changed dramatically after the outbreak of World War Two when on 8 December 1941, shortly before Rosalie’s 11th birthday, the Japanese Imperial Army entered and took control of the British and American parts of Shanghai. Rosalie and her family were taken prisoner and became internees in Yangchow C Camp, north of Shanghai. Life in the camp was difficult due to cramped living conditions, harsh weather, a poor diet and limited sanitation.

In 1945 the camp was liberated, and Rosalie and her family returned to the UK where they settled in Yorkshire. Rosalie gained a place at Girton in 1949, initially to read Economics before switching to Law — a subject which would become a lifelong passion. In addition to making lasting friendships at Girton, she gained Blues in cricket and hockey.

After graduation, Rosalie embarked upon a career in law, moving to Carlisle, where she qualified as a solicitor. She remained at the same firm for her whole career, and in true pioneering Girton spirit, she became the first female partner at Cartmell Mawson and Main, as it was then known. Here she specialised in Conveyancing, Wills, Trusts, and Probate. Her work was meticulous. She had an eye for detail and was renowned for her ability to unravel complex points of law. Rosalie was also a very good teacher, eager to help others and pass on her understanding of the law.

Outside of her work, Rosalie loved to travel. Her adventures took her to Europe, North and South America, Australia, the Middle East and Asia, the foothills of the Himalayas and back to China and Hong Kong, all the while extending her knowledge of places, history and plants. At home, her garden was her pride and joy, and she was known as a voracious reader with a thirst for knowledge.

Rosalie’s gift will ensure talented scholars can pursue their intellectual passions. Each year, brilliant postgraduate applicants are unable to take up their offers or are deterred from applying due to a lack of funding. Rosalie’s generous gift will be used to leverage partnership funding — nearly doubling the number of Postgraduate Scholarships Girton can offer, ensuring the College can welcome and support more postgraduate students than ever before.

A further portion of Rosalie Crawford's legacy was the largest founding gift to establish the Cambridge Opportunity Studentships at the Cambridge Trust. The Studentships are for Master’s students who have experienced socioeconomic and educational disadvantage. They cover any outstanding funds that Master’s students need to pay for course fees and living costs, thereby overcoming the hard financial barrier that students face to undertaking a Master’s degree.

A Master’s enables students to begin a career in academia, as one is needed to be admitted to the majority of PhD courses, and gives students research and analytical skills that set them apart in many contexts. As a recipient of an Opportunity Studentship commented:

“Funding opportunities for postgraduates lag far behind provision for undergraduates, yet this level of study is becoming increasingly crucial. My MPhil in Politics has been hugely rewarding and stands me in good stead for the future, and the reality is that I simply would not have been able to take up my place without the generosity of donors in support of the Opportunity Studentships.”

"This generous gift is transforming Girton’s ability to offer funding to academically outstanding and promising postgraduate students from diverse and international backgrounds, enhancing Girton’s efforts to widen participation. The Rosalie Crawford Scholars will strengthen our postgraduate community and greatly enrich the vibrant academic life at Girton."

To find out more about how you can support Girton College, please contact: 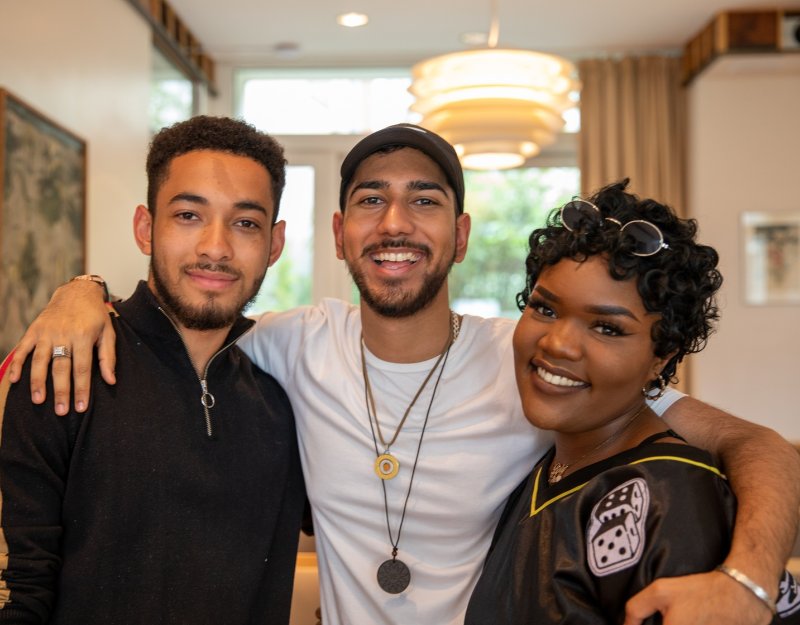 New philanthropic support ensures the future of the Get In Cambridge programme. 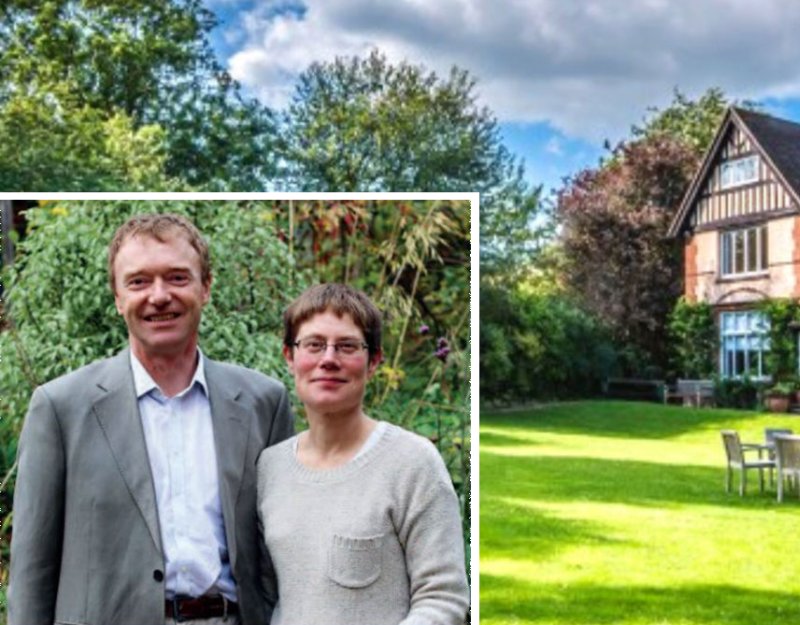 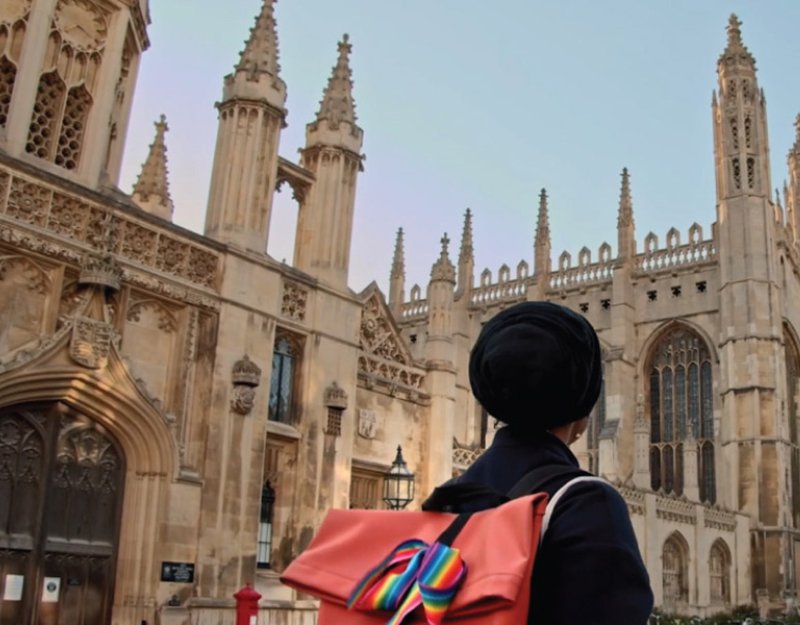 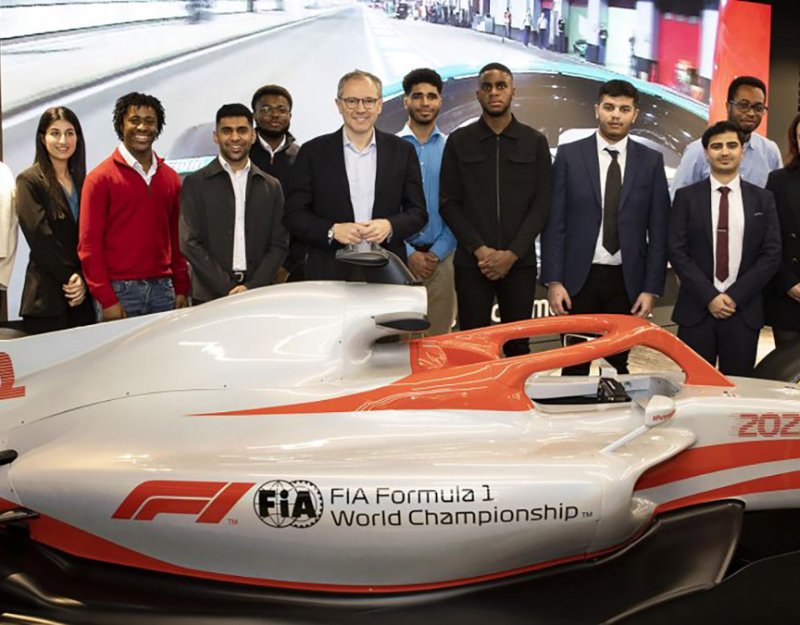 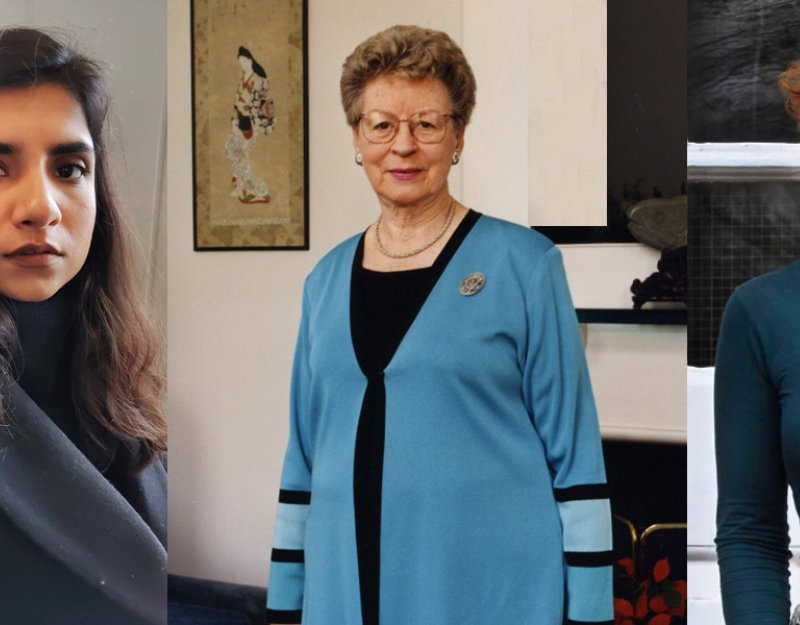 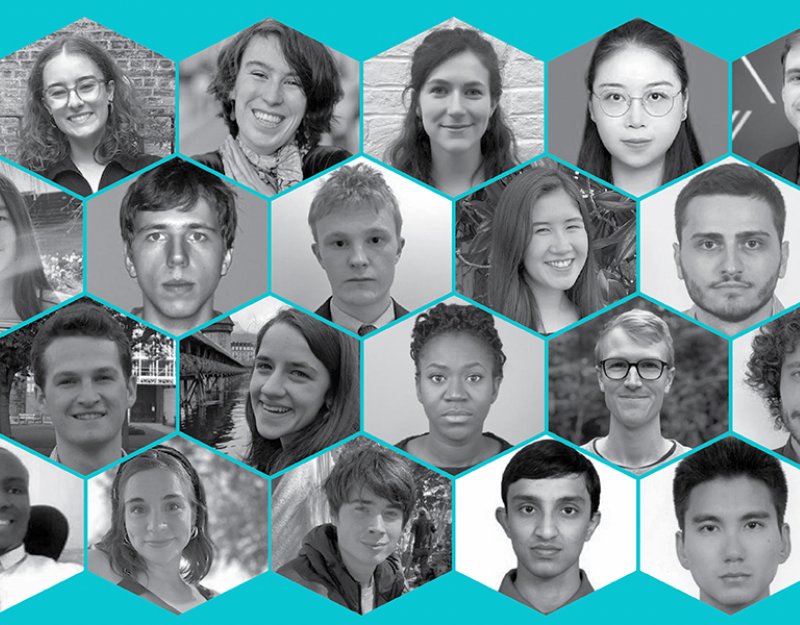 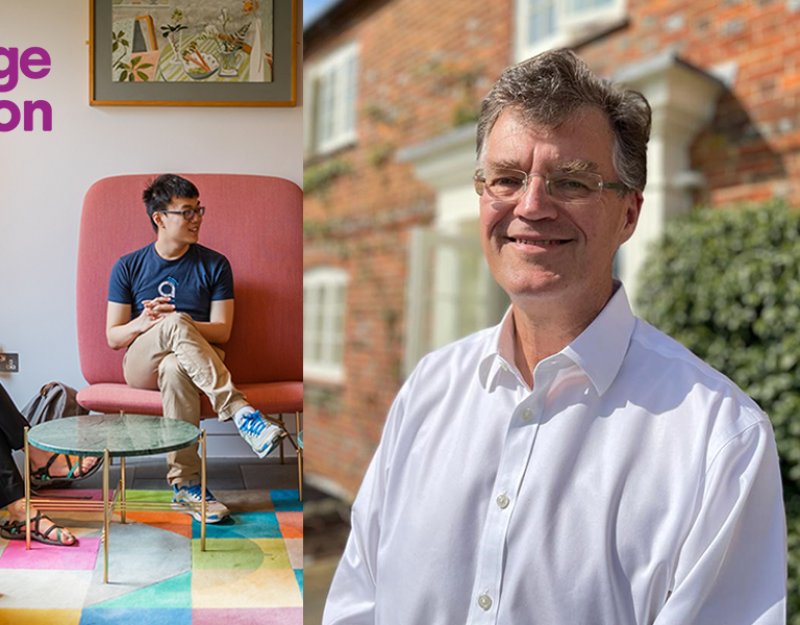 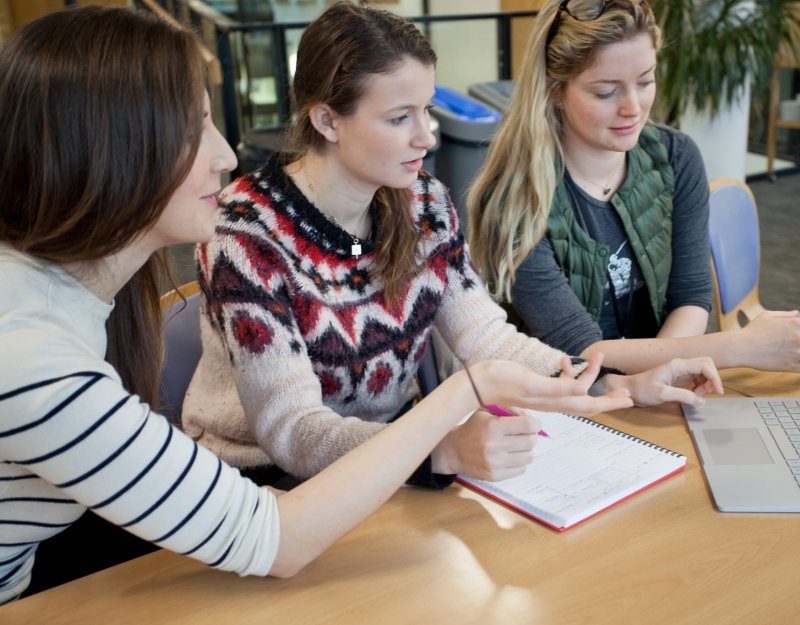 The Department of Materials Science & Metallurgy offers world-leading teaching and cutting-edge research training in materials science to an undergraduate cohort of close to 400 students and a postgraduate cohort of around 150 students. 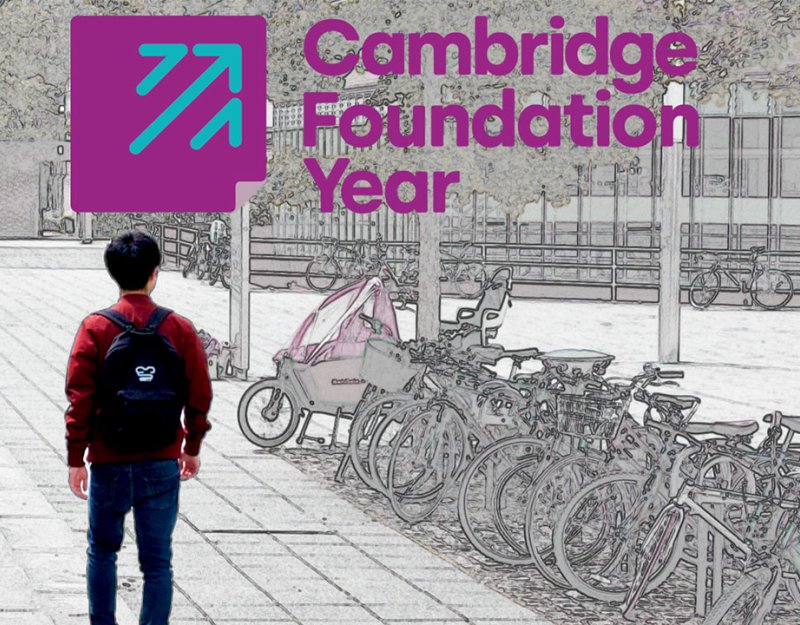