In April 2020, the World Food Programme issued a stark warning: the world was sleepwalking towards a biblical famine. The COVID-19 pandemic has put an additional 120 million people at risk of starvation. Arguably more shocking, however, is that 135 million people were already suffering from acute food shortages and hunger.

In response to the increasingly pressing challenge of feeding people across the globe, the University of Cambridge and the National Institute of Agricultural Botany (NIAB) have established the new Crop Science Centre, set to open in autumn 2020. The potential impact of the Centre’s work could not be more important and timely. Under the direction of Giles Oldroyd, the inaugural Russell R. Geiger Professor of Crop Science, the Centre will serve as a global hub for crop science and will focus on finding more sustainable and environmentally friendly ways for agricultural food production around the globe.

Professor Oldroyd leads an international programme called the Engineering Nitrogen Symbiosis for Africa (ENSA) project, funded by the Bill and Melinda Gates Foundation and the UK Department for International Development. ENSA is focused on understanding the signalling and developmental processes in plants that allow interactions with fungi and bacteria, helping plants to acquire limiting nutrients.

ENSA’s research has the potential to deliver significant yield improvements to the poorest farmers in the world. “Global food production relies heavily on inorganic nitrogenous fertilisers that cause pollution problems from their use,” explains Professor Oldroyd.

In sub-Saharan Africa, there is poor infrastructure to transport bulky fertilisers and their price makes them unaffordable for many farmers. Nitrogen-fixing cereals could eliminate the need for artificial fertilisers and sustainably produce higher yields, improving food security for millions of people.

The new Centre and its research aims are possible because of the generosity of the late Russell R. Geiger, who left a bequest that enabled the creation of an endowed post dedicated to crop science. The generosity of Robert and Susan Cawthorn further supported the professorship, as well enabling the creation of two posts in Crop Science at Trinity College. The post-holders  will be part of Professor Oldroyd’s team.

Robert Cawthorn (Trinity 1959) worked in biotech when genetically modified crops were first being commercially pioneered in the late 1970s. “I’ve always been interested in how to feed the world. I was in Africa in the seventies and saw how hard it was for farmers to produce crops, and then get paid enough to survive.”

The late Russell Geiger was an enthusiastic supporter of education and intellectual pursuits. Professor Sir David Baulcombe FRS FMedSci, from the Department of Plant Sciences, says, “In leaving such a significant portion of his estate to Cambridge, he has helped the University embark upon the next chapter of global food security research and teaching. This is an area of study where Cambridge is truly world-leading and discovery is continually translated into key areas of economic benefit and global relevance.”

Achieving equity and sustainability in food production is critical to delivering the UN Sustainable Development Goals and to building a fair and resilient society. It is central to eradicating poverty, improving global health and wellbeing, reducing gender inequality, protecting the climate, and ultimately reducing the number of people suffering from hunger to zero. With extraordinary support, the Centre will have an enormous impact on global food security and the lives of millions of people around the world.

To find out more about how you can support the Crop Science Centre, please contact: 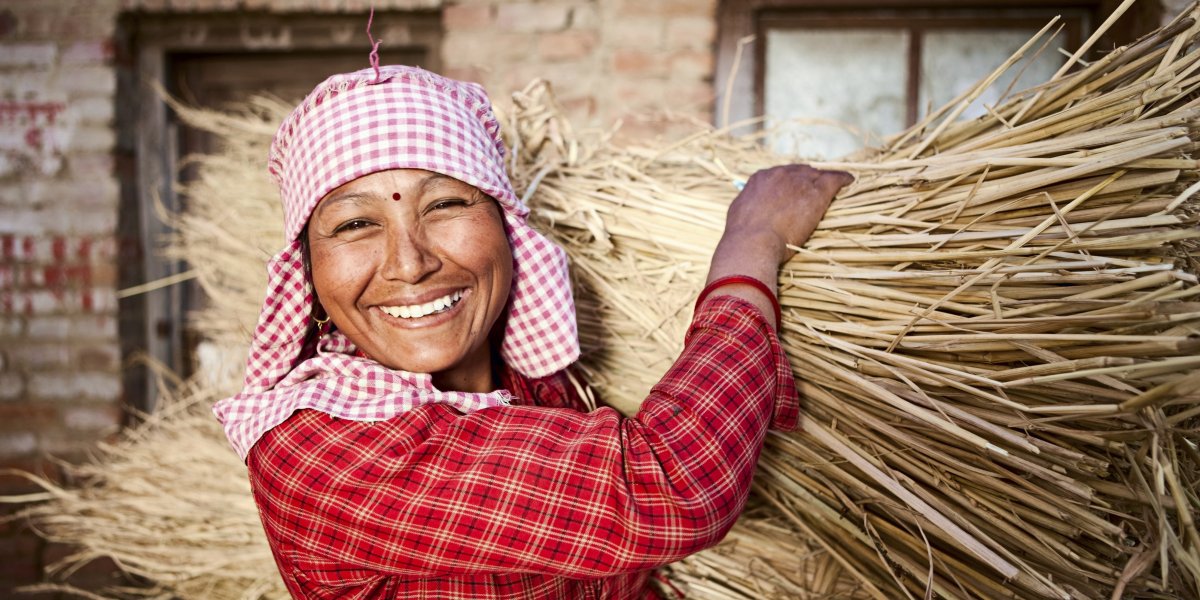 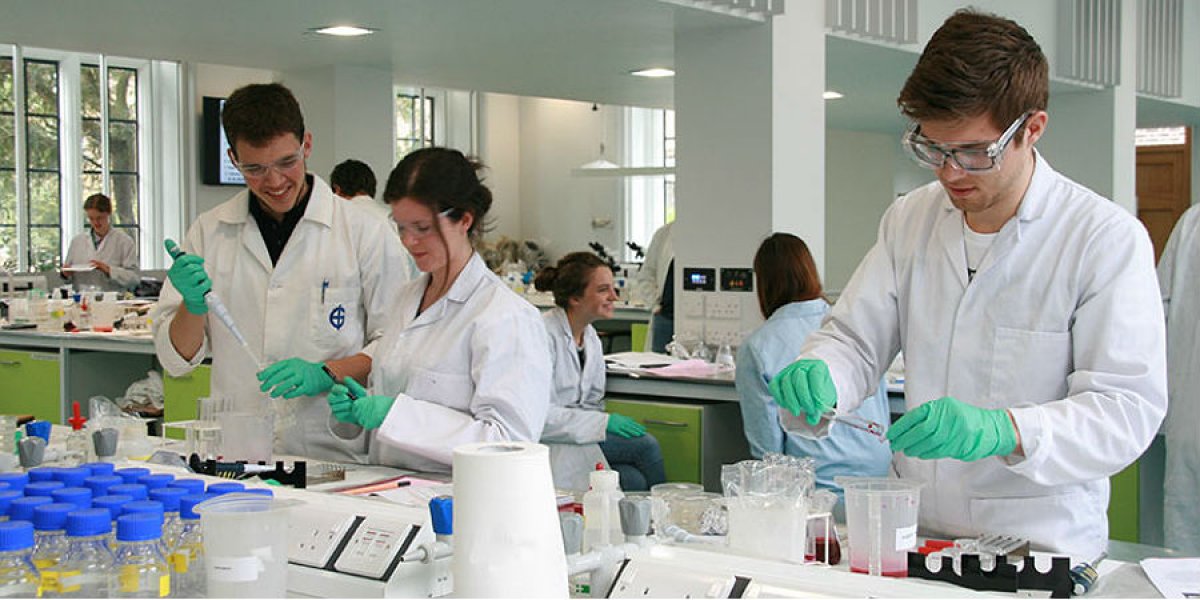 The Department of Plant Sciences carries out research into global food security, synthetic biology and biotechnology, and climate science and ecosystem conservation.