Room, roam and research with support from Don Hanson Bursary

The idea for the bursaries came when Dr Lee was speaking to a talented young student, who said, ‘people like us don’t go to Cambridge’. “He meant low-income northeast families”, explains Lee. “And it is true that the take-up of places in Cambridge from this background is lamentably low.”

Lee approached the Trustees of Don Hanson’s Foundation and they offered an initial advance of £15,000 a year for five years for students from Don’s home county Yorkshire and the north-east of England.

Jack Hodkinson (Corpus Christi 2015) wanted to stay in College over Easter to pursue extra-curricular activities and catch up on his studies. Thanks to the bursary, Jack, a Mathematics student from West Yorkshire, was able to do this.

Esmé’s internship was in Rome, where living would have been close to impossible on an intern’s salary. Esmé commented: “The assistance took a weight off my mind and enabled me to take up an internship at the World Food Programme, where I hope to forge a career one day. An opportunity that would not otherwise have been possible.”

Lee is confident that the bursaries will go some way towards addressing under-represented students at Cambridge. But he is not stopping there: “Now I am wondering how we can raise further funds as well as promoting the bursaries in sixth forms in our north-east schools.”

Don Hanson, with whom Lee worked for 15 years, was born in Halifax, West Yorkshire. Lee describes him as “an academic with a prodigious work ethic” and “a brilliant coach of young people in the professional services firm, now called Deloitte, which he led.”

“The Don Hanson bursaries came about because I wanted to give something back to the College for which I have the greatest affection.”

The Don Hanson Bursary was created in 2017 with a generous pledge of £15,000 a year for the next five years from the Don Hanson Charitable Foundation. The foundation was established by Don Hanson in 2007 to support causes close to his heart and around geographical areas that had been a part of his life.

Throughout its 667 year history, Corpus Christi College has been supported by many generous benefactors, whose vision and passion for a community of scholars have seen it thrive into the 21st century. Corpus Christi has approximately 250 undergraduates and 200 postgraduates, giving it one of the smallest student bodies of the Colleges of the University. Notable alumni include the social historian EP Thompson (author of The Making of the English Working Class), conductor and music director Sir Mark Elder (b. Northumberland), the novelist Christopher Isherwood (b. Manchester) and Sir Rhodes Boyson (b. Lancashire).

To find out more about how you can support Corpus Christi College, please contact:

Fellow and Development and Communications Director 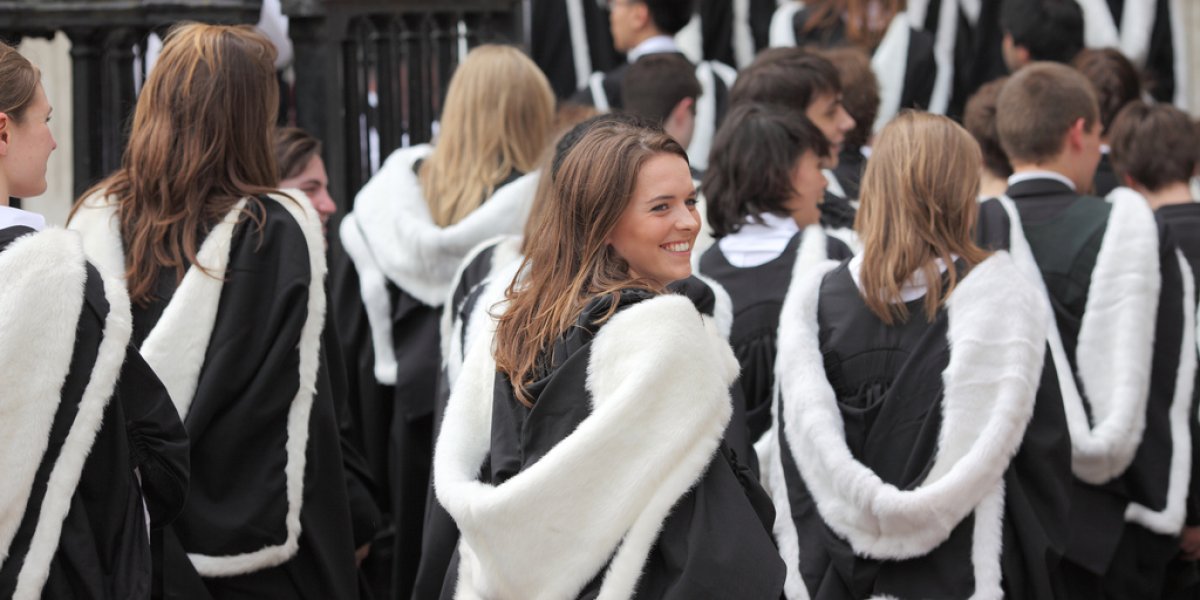 The Cambridge Bursary Scheme, run by the University's Student Registry, offers many UK and EU students studying for their first degree financial support in the form of non-repayable bursaries, the value of which is dependent on their household income.