The inaugural meeting of the “Cambridge Gliding Club” was held on 12 February 1935, the Club’s formation having been sanctioned by the Proctors of the University on the previous day. Since becoming the Cambridge University Gliding Club later that year, CUGC has consistently produced impressive glider pilots and contributed significantly to the British gliding scene.

The Club’s influence on British gliding has been considerable. In the early days many undergraduates whom it trained went on to positions of responsibility in other clubs, taking Cambridge’s training methods with them. It was well-known for its camps and expeditions flying, and for its contributions to gliding theory and to test-flying. Year after year it produced about a tenth of all British Silver C’s, and has always been one of the principal clubs in terms of cross-country flying.

Nowadays, a strong contingent of CUGC’s roughly 40 members can regularly be seen training and developing at the local Cambridge Gliding Centre, from which CUGC operates. Our more experienced pilots will fly our own high-performance ASW-19b glider, ‘CU’, even taking CU to our annual Varsity Match against Oxford. CU is regularly seen on CUGC expeditions to mountain sites across the UK, where our pilots can experience the joys of mountain soaring with the birds.

CUGC relies on annual subscriptions of £120 from its members to cover facility and equipment access. CUGC members must pay for instruction and glider rental at an hourly rate. While these costs are heavily discounted from the public rates, the keenest students can easily spend hundreds of pounds per month just to pursue our sport. We are seeking alumni support to help meet our ongoing expenses and keep subscription costs down. Your regular support ensures that CUGC can remain financially sustainable and continue to help our members go from strength to strength.

Make a gift now to support University of Cambridge Gliding Club by credit or debit card, or set up a direct debit:

All gifts made through the philanthropy.cam.ac.uk website are treated as being made to the University of Cambridge with an expression of wishes that the funds be allocated to the registered University club or society which you have indicated as the desired recipient of your generous gift. Whilst the University retains the discretion to allocate the funds for a broader purpose, it fully intends to apply the funds in accordance with your wishes wherever possible. An expression of wishes shall not give rise to a trust or other legally-binding obligation. The University maintains a catalogue of Registered Clubs and Societies (including Sports Clubs). The University of Cambridge is an exempt charity subject to regulation by the Office for Students (OfS) under the Charities Act 2011, and therefore does not have a Charity registration number. 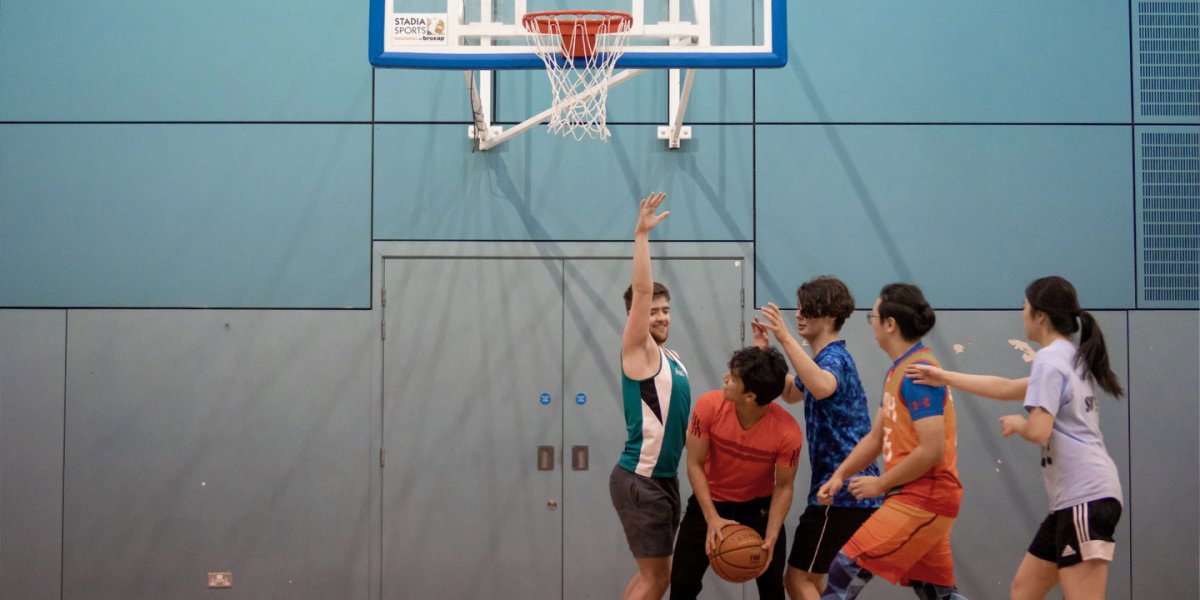 Each sports club at Cambridge has a unique set of objectives and needs. To become fully sustainable in the long term, it is essential that clubs develop communities of philanthropic support.