Cambridge University Athletic Club prides itself on its long and distinguished history as one of the oldest athletics clubs in the world. Three times a year, we compete against Oxford's OUAC. In three out of every four years, CUAC and OUAC call a temporary truce and come together to compete against American universities in the oldest international athletic series in the world.

Cambridge University Athletic Club (CUAC) prides itself on its long and distinguished history as the oldest athletics club in the world. For over 160 years, training with CUAC has been a vital part of life for many studying at the University of Cambridge. We compete against Oxford three times each year, fielding over 100 athletes, across four teams, at our Summer Varsity.

The club is striving to further support our athletes and help them reach their full potential. Athletes in every event, both in track and field, now have access to multiple sessions every week coached by high standard specialised coaches. We regularly send a full team to Outdoor BUCS and have recently increased our presence at the Indoor Championships. We aim to aid athletes in all aspects of their training and their time at Cambridge, with physiotherapy and sports psychology now integral parts of our program. Finally, as the diversity within the University increases, we are proud of our bursary scheme, which has helped many students achieve their goals irrespective of their financial situation.

However, with these improvements comes added expenditures. To continue our upward trajectory whilst keeping our subscriptions affordable for all, we are looking for your support.

Make a gift now to support Cambridge University Athletic Club by credit or debit card, or set up a direct debit:

All gifts made through the philanthropy.cam.ac.uk website are treated as being made to the University of Cambridge with an expression of wishes that the funds be allocated to the registered University club or society which you have indicated as the desired recipient of your generous gift. Whilst the University retains the discretion to allocate the funds for a broader purpose, it fully intends to apply the funds in accordance with your wishes wherever possible. An expression of wishes shall not give rise to a trust or other legally binding obligation. The University maintains a catalogue of Registered Clubs and Societies (including Sports Clubs). The University of Cambridge is an exempt charity subject to regulation by the Office for Students (OfS) under the Charities Act 2011, and therefore does not have a Charity registration number. The University's HMRC reference number is X6296. 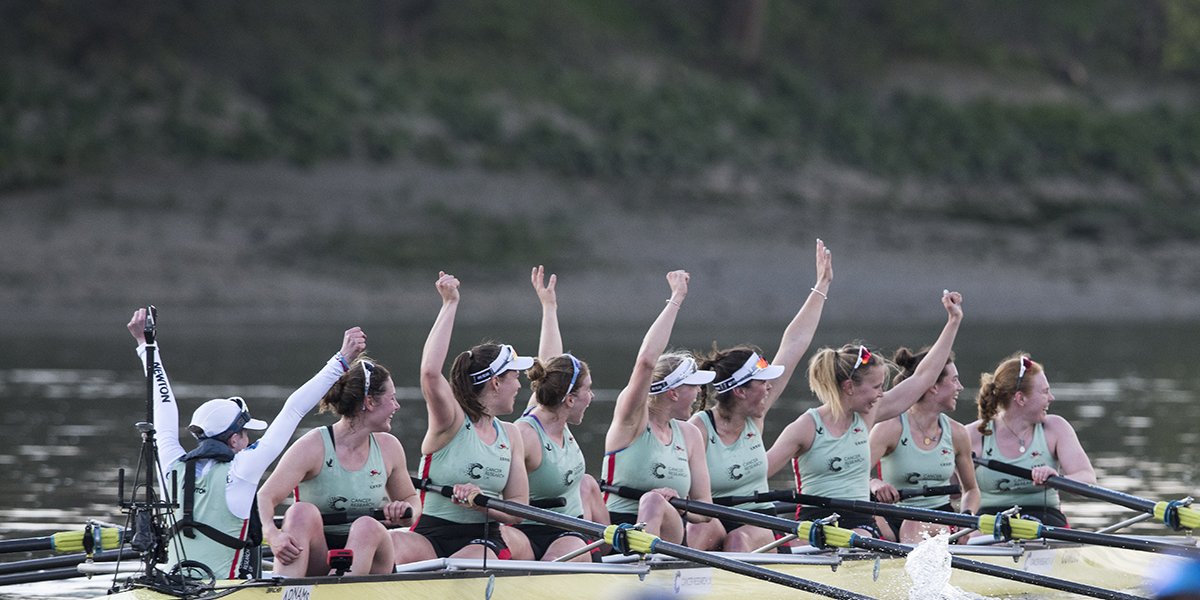 With a growing focus on student mental health nationally and within the collegiate University, sport and physical activity can play a key role in ensuring the wellbeing of our student community.