Give online
to support Haematology

Developing the next generation of blood cancer diagnostics and treatments

The University of Cambridge’s Department of Haematology conducts world-leading research in diseases of the blood, with particular expertise in blood cancers – leukaemia, lymphoma, and myeloma. Embedded within the unique environment of the Cambridge Biomedical Campus and life-science cluster, the Department benefits from close ties to internationally recognised institutions, including the Wellcome-MRC Cambridge Stem Cell Institute, the Cambridge Institute for Medical Research and the Wellcome Sanger Institute.

Many of the Department’s researchers are clinician-scientists who play a central role in the haematology service at Cambridge University Hospitals, as well as managing clinical trials of novel and potentially life-saving therapies. The Department has a strong track record of translating scientific discoveries into patient care, in collaboration with healthcare providers and the biotechnology and pharmaceutical industry. It also plays a nationally significant role in training the next generation of clinical and academic leaders in haematology.

Building on its high-impact research in normal and malignant haematopoiesis (the process of blood formation and where that is subverted to cause cancer), structural and molecular biology, genomics, and transfusion medicine, the Department’s vision is to overcome some of the most fundamental challenges in haematology, including:

Developing cutting-edge cellular therapies
In collaboration with its clinical partners, Cambridge Haematology is at the forefront of delivering Car-T-cell therapy, a form of immunotherapy that has revolutionised the treatment of blood cancer over the past five years. Working with allied scientists in immunology, the Department is researching ways of improving existing Car-T treatment, as well as developing brand new cellular therapies.

Overcoming resistance to therapeutics
While existing therapies for blood cancer typically show good initial results, the disease commonly relapses with resistance to therapy, which remains the most significant cause of patient mortality. A major focus for the Department is to investigate the various relapse mechanisms, both within the cell and its microenvironment, and to develop interventions to counteract them.

Artificial blood production
Blood products, such as red blood cells and platelets, can be life-saving across cancer and other procedures, including bone marrow transplants. These are currently a limited resource as they are derived from blood donations, which also carry the risk of contamination or donor-patient mismatch. To overcome these challenges, Cambridge Haematology is leading the way in the laboratory-based production of blood cells, using stem cell technology.

Philanthropy is crucial to our work. Every donation contributes directly to the development of new ways to overcome diseases of the blood. If you wish to make a gift, please donate online or contact:

*If you would like to specify where your gift is directed within the Department of Haematology please use the comments box in the online giving form.

Make a gift now to support Haematology by credit or debit card, or set up a direct debit: 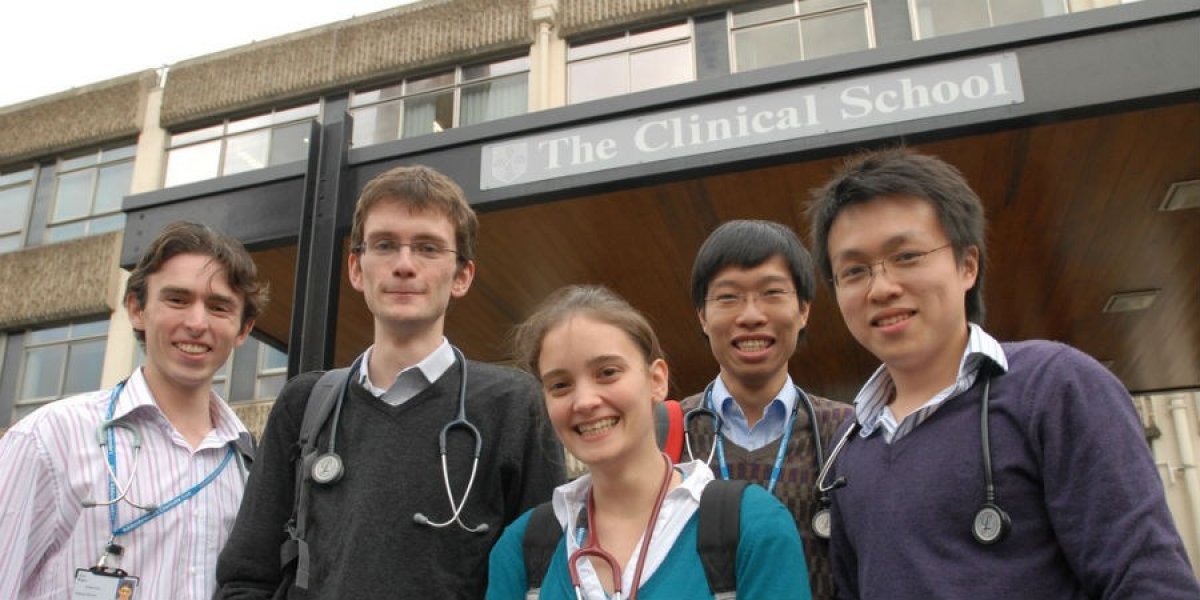 The School of Clinical Medicine is recognised as a leader in biomedical research, clinical education and healthcare innovation.