To support the next generation of Cambridge students embarking upon a dual career, the University of Cambridge Athlete Performance Programme (UCAPP) is helping to grow the roster of world-class athletes who shaped their sporting career while studying at Cambridge.

The University attracts individuals who excel in both the academic and sporting arena. Alongside its position as a world-leading educational institution, Cambridge boasts a proud sporting tradition. Our students have won 194 Olympic medals to date across an array of sports.

Juggling the academic demands of Cambridge with the requirements of high-performance sport is no mean feat, but it is a choice that an increasing number of Cambridge students take, and succeed at. The University is constantly looking for opportunities for broadening the experience of students during their time at Cambridge, and the top choice for many is sport.

UCAPP supports individual students who are nationally ranked or who represent their country on the international stage in their chosen sport. It offers sessions in strength and conditioning (S&C), lifestyle support, physiotherapy, psychology and nutrition: a comprehensive programme designed to look after students and ensure that they are able to give their best performance on the playing field, track or any other sporting area.

Among the current UCAPP-supported students, the variety of sports being undertaken is as impressive as the array of academic subjects. For example, Fiona Bunn (Queens’ 2017), an orienteering athlete studying Biochemistry, who won a silver medal in the middle-distance race and gold in the relay at the Junior World Championships in 2019, noted the benefits of the programme:

“UCAPP has helped me a great deal to access services which are super useful but that I wouldn’t be able to pay for myself, or I would have needed to opt for a cheaper service that wouldn’t have been as effective.”

“It has allowed me to make good performance gains, and having physio access and the UCAPP Lead as a personal point of contact about all things training related has been great.”

Oliver Fox (Robinson 2015), a medical student and bronze medallist in the British Cross Country Championship 2019, believes that a support network is critical:

“Everyone I’ve been involved with within UCAPP has been phenomenally helpful and supportive. I believe that this will be critical in providing a springboard for future success.”

UCAPP was established thanks to the generosity and support of alumnus Mark Hanson (Girton 1985), who was a Modern Pentathlete while at the University. The extra support that the programme provides has already proven popular, and will undoubtedly contribute more athletes to an already impressive list, as well as diversifying and extending the sports for which Cambridge is known.

Any University of Cambridge student who thinks they are competing at the required national/international level and are interested in becoming athletes should complete the UCAPP application form. A panel consisting of sport service representatives and external personnel will review any applications.

In 2019, the University of Cambridge Sports Service launched the Sport and Academic Performance Report. The Report found that undergraduate students who participated in University-level sport performed just as well academically, if not better, than the undergraduate population as a whole.

You can support the UCAPP initiative by making a one-off or recurring gift online. To discuss other philanthropic opportunities, please contact Derek Wilson:

Make a gift now to Cambridge University Sports Clubs by credit or debit card, or set up a direct debit: 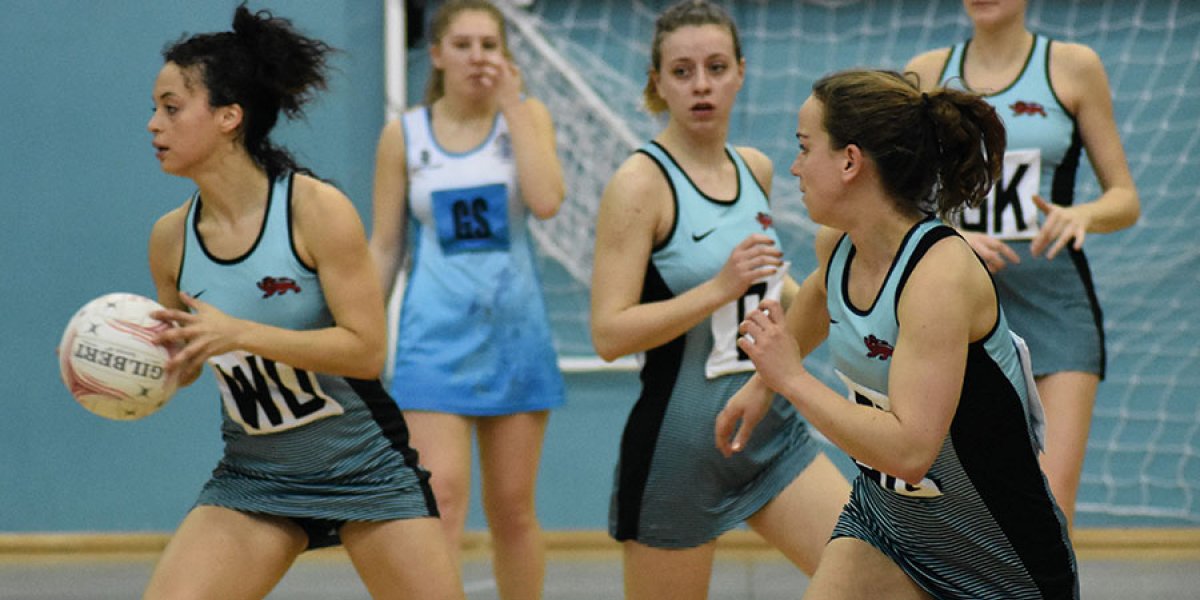 Our mission is to support students, staff and the wider community in pursuit of their health and wellbeing, and talented student-athletes in their competitive and high-performance sporting ambitions.