Cambridge neuroscientist Professor Giovanna Mallucci has been awarded the 2021 Potamkin Prize for Research in Pick's, Alzheimer's and Related Diseases, together with Professor Kenneth Kosik, from the University of California Neuroscience Research Institute, Santa Barbara.

I am delighted and deeply honoured to receive the 2021 Potamkin Prize. It is a tremendous endorsement of my lab's mission to discover ways to treat these currently incurable diseases.

The Potamkin Prize is given in partnership with the American Academy of Neurology and the American Brain Foundation. First established in 1988, the prize was created to honour Luba Potamkin, wife of famed entrepreneur Victor Potamkin. Luba Potamkin was diagnosed with Pick's disease in 1978.

Professor Mallucci is van Geest Professor of Clinical Neurosciences and Director of the UK Dementia Research Institute at the University of Cambridge. Her scientific accomplishments have been extraordinary and field-changing. Professor Mallucci has been one of the leaders in the growing research area of protein-misfolding disorders and modulation of proteostasis, the process that regulates proteins within the cell. She was the first to describe the role of PERK signalling over-activation in driving synapse loss and neuronal loss through repression of global protein synthesis rates. Her work has shown how neuronal death can be prevented by blocking this process with drugs in mouse models of frontotemporal dementia and prion disease.

Professor Mallucci said: "I am delighted and deeply honoured to receive the 2021 Potamkin Prize. It is a tremendous endorsement of my lab's mission to discover ways to treat these currently incurable diseases — that touch so many of our lives — by targeting commonly dysregulated pathways. My sincere thanks to the Potamkin family."

Over the years, the Potamkin Prize has awarded more than $3 million to 68 scientists conducting innovative research in the field. The $100,000 annual award is given for achievements in emerging areas of research in Alzheimer's, Pick's, and other neurodegenerative disorders.

"It is my pleasure to award these two dedicated doctors with this year's Potamkin Prize," said Andi Potamkin. “My family and I are inspired by their innovative contributions in the fight to understand and treat brain degenerative diseases.”

Joint awardee Professor Kenneth Kosik is the Harriman Distinguished Professor of Neuroscience at the University of California, Santa Barbara. His contributions to the Alzheimer's field are diverse and pioneering. His research has greatly impacted understanding of the tau protein, its relationship to the neuropathological features of Alzheimer's Disease, the role of tau in fundamental cell biology, and the potential role of tau-modifying agents in the treatment and prevention of Alzheimer's Disease. 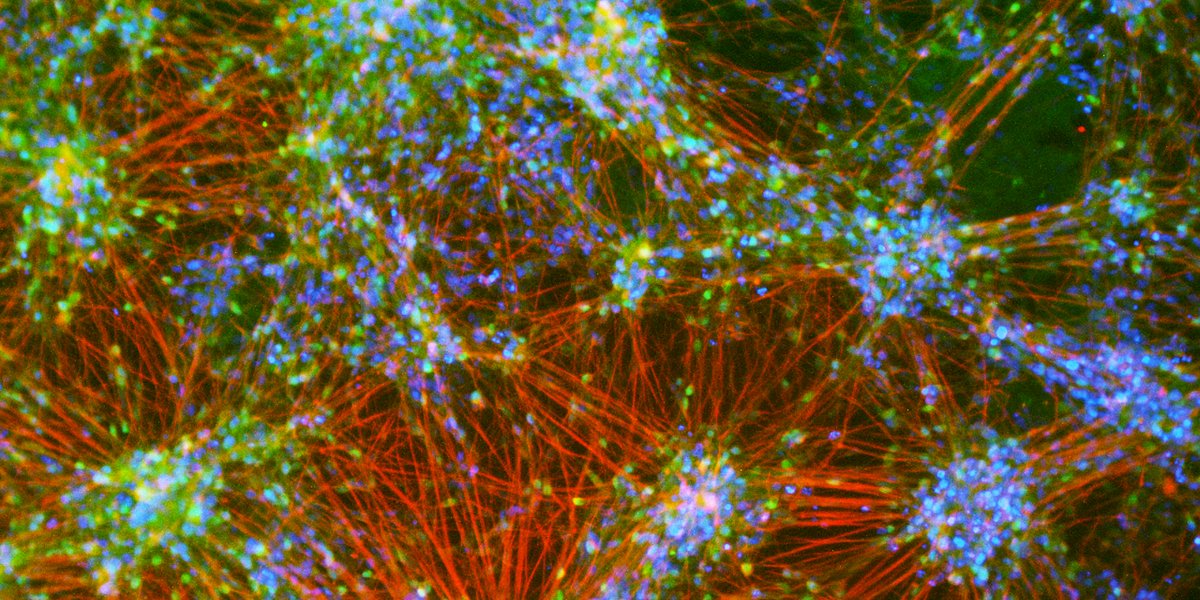