The Sedgwick Museum of Earth Sciences is the oldest of the University of Cambridge museums, having been established in 1728. To improve the accessibility of its world-renowned igneous and metamorphic rock collection, the Museum proposes to build a new Geological Collections Store to adjoin the AG Brighton Building in which the Museum is located.

Much of the Sedgwick Museum’s working geological collections, central to the research of many in the department and wider community, are currently housed in cramped and difficult conditions in the Atlas Building on the West Cambridge site. This building, at one time used by Shorts for the refurbishment of aircraft bombers, is a rather dilapidated former commercial unit fast approaching the end of its useful life. The newly proposed Geological Collections Store will adjoin the A.G. Brighton Building (the Sedgwick Museum’s conservation unit) and vastly improve accessibility.

The Atlas Building currently houses the Museum’s petrology collection. This world-renowned igneous and metamorphic rock collection is known as the ‘Harker collection’ after Alfred Harker who curated it , and greatly developed its scientific value by significant further acquisitions and his extensive pioneering work on thin-sections of the material. It includes rocks collected by Raymond Edward Priestly (1886-1974) during the 1910 Terra Nova expedition, and also the Dawson and Harte collections of mantle xenoliths, one of the world’s largest collections of samples from the Earth’s deep interior. Other treasures include a large number of sedimentary rocks curated by Harker and later by Maurice Black, many of which were collected by Adam Sedgwick and his predecessors.

Part of Adam Sedgwick’s collection, made during his early fieldwork in 1819, has remained stored in boxes since the reopening of the Sedgwick Museum in its ‘new’ home on the Downing Site over a century ago. It is intended to reunite, in a single location, all of his field collection of specimens, including material from his 1831 field trip to North Wales with Darwin.

The continuing scientific value of the material is immense and much of it is irreplaceable, collected from remote regions, from mines which are long closed, quarries that have been backfilled, and from regions that are now inaccessible for political reasons. The cost of recollecting even a subset would run into millions of pounds. The proposals will bring all of the major rock collections together under one roof, including those from the voyages of the HMS Beagle and Challenger.

About 40% of the expected cost of the proposal, designed by Cowper Griffiths Architects, has been raised, with a substantial donation from CASP.  We anticipate a contribution by the University which will bring this up to around 85%. If you would like to discuss how you might contribute to the Sedgwick Museum Collections Store, please contact James Jackson CBE FRS, Head of Department, or call 01223 333481.

UK tax payers can use Gift Aid to make a donation worth more. For every pound you give, the department get an extra 25 pence from HM Revenue and Customs, at no extra cost to yourself, this is of enormous benefit. 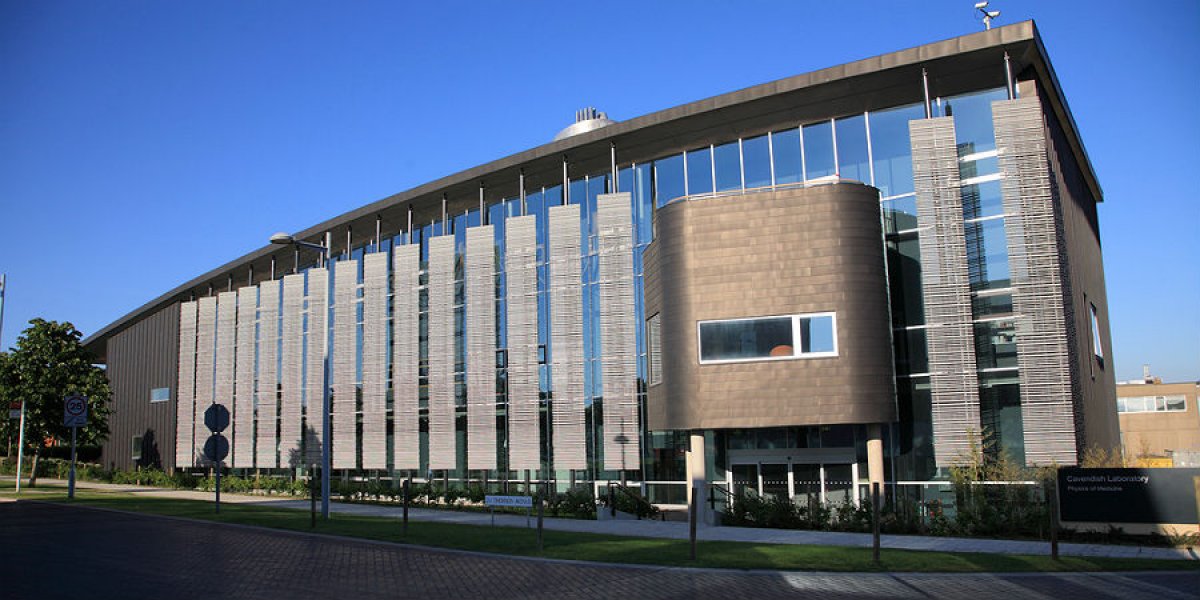 With its outstanding track record in research and teaching, the School of the Physical Sciences is home to some of the world's most important work in astronomy, chemistry, earth sciences, geography, materials science, physics, and pure and applied mathematics. 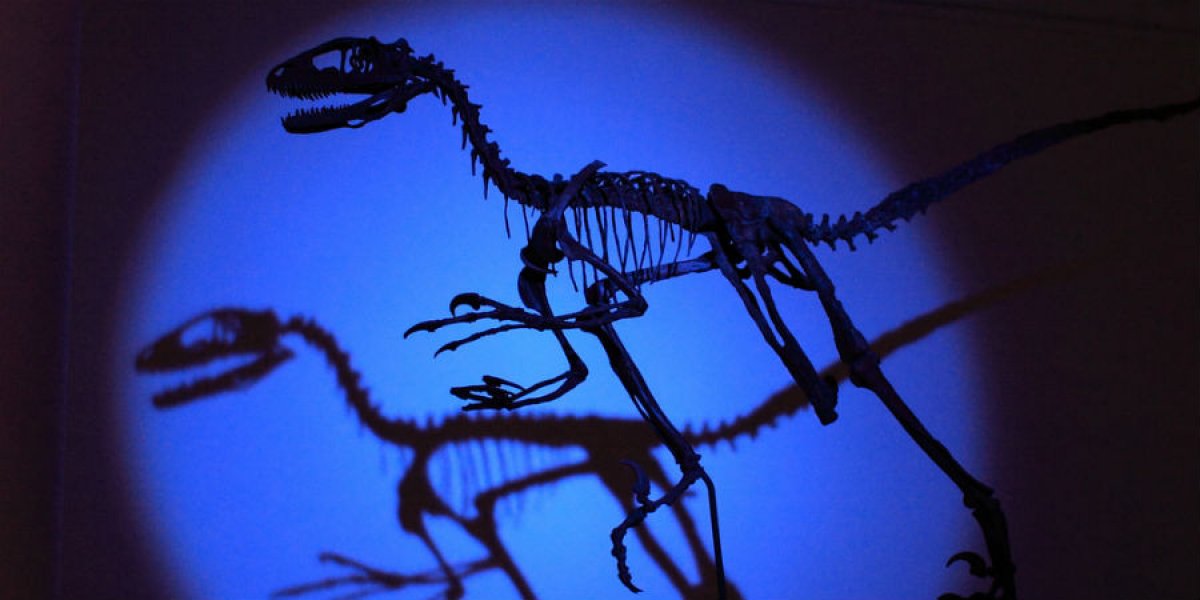 The Sedgwick Museum of Earth Sciences is the oldest of the University of Cambridge museums, having been established in 1728. A walk through the museum takes you on a 4.5 billion year journey through time, from the meteoritic building blocks of planets to the thousands of fossils of animals and plants that illustrate the evolution of life in the oceans, on land and in the air.