Our approach – using synthetic DNA to deliver custom-designed, immune selected vaccine antigens – is revolutionary and is ideal for complex viruses such as coronavirus. If successful, it will result in a vaccine that should be safe for widespread use and that can be manufactured and distributed at low cost.

Innovate UK, the UK government’s innovation agency has provided the funding for a collaboration between Cambridge spin-out company DIOSynVax (which is contributing an additional £400,000 to the trial), the University of Cambridge and the University Hospital Southampton NHS Foundation Trust.

SARS-CoV-2 is a coronavirus, a class of virus named after their appearance: spherical objects, on the surface of which sit ‘spike’ proteins. The virus uses these spikes to attach to and invade cells in our body. One vaccine strategy is to block this attachment; however, not all immune responses against this virus and against this spike protein are protective — antibodies to the wrong part of the spike protein have been implicated in triggering hyper-inflammatory immune responses causing life-threatening COVID-19 disease. Added to this, SARS-CoV-2 is mutating and changes in the virus spike protein during the COVID-19 pandemic have already been observed to be widespread.

To develop their new vaccine candidate – DIOS-CoVax2 – the team use banks of genetic sequences of all known coronaviruses, including those from bats, the natural hosts of many relatives of human coronaviruses. The team have developed libraries of computer-generated antigen structures encoded by synthetic genes that can train the human immune system to target key regions of the virus and to produce beneficial anti-viral responses. These immune responses include neutralising antibodies, which block virus infection, and T-cells, which remove virus-infected cells. This ‘laser-specific’ computer-generated approach is able to help avoid the adverse hyper-inflammatory immune responses that can be triggered by recognition of the wrong parts on the coronavirus’s surface.

Professor Jonathan Heeney, head of the Laboratory of Viral Zoonotics at the University of Cambridge, and founder of DIOSynVax, said: “Our approach involves 3D computer modelling of the SARS-CoV-2 virus’s structure. It uses information on the virus itself as well as its relatives – SARS, MERS and other coronaviruses carried by animals that threaten to ‘spill-over’ to humans again to cause future human epidemics.

“We’re looking for chinks in its armour, crucial pieces of the virus that we can use to construct the vaccine to direct the immune response in the right direction. Ultimately we aim to make a vaccine that will not only protect from SARS-CoV-2, but also other related coronaviruses that may spill over from animals to humans.

“Our strategy includes targeting those domains of the virus’s structure that are absolutely critical for docking with a cell while avoiding the parts that could make things worse. What we end up with is a mimic, a synthetic part of the virus minus those non-essential elements that could trigger a bad immune response.”

While most vaccines use RNA or adenoviruses to deliver their antigens, DIOSynVax’s is based around DNA. These synthetic gene inserts are very versatile and can also be placed within a number of different vaccine delivery systems that other companies are using. Once an antigen is identified, the key piece of genetic code that the virus uses to produce the essential parts of its structure is inserted into a DNA parcel known as a vector. The body’s immune cells take up the vector, decode the DIOS-vaccine antigen and use the information to program the rest of the immune system to produce antibodies against it.

This DNA vector has already been shown to be safe and to be effective at stimulating an immune response against other pathogens in multiple phase I and early phase II trials.

The proposed vaccine can be freeze-dried as a powder and is therefore heat stable, meaning that it does not need to be cold-stored. This makes transport and storage much more straightforward – which is particularly important in low- and middle-income countries where the infrastructure to make this possible can be costly. The vaccine can be delivered pain-free without a needle into the skin, using the PharmaJet Tropis ® intradermal Needle-free Injection System, which delivers the vaccine in less than a 1/10th of a second by spring-powered jet injection.

Dr Rebecca Kinsley, Chief Operating Officer of DIOSynVax and a postdoctoral researcher at the University of Cambridge, added: “Most research groups have used established approaches to vaccine development because of the urgent need to tackle the pandemic. We all hope the current clinical trials have a positive outcome, but even successful vaccines are likely to have their limitations – they may be unsuitable for vulnerable people, and we do not know how long their effects will last for, for example.

“Our approach – using synthetic DNA to deliver custom-designed, immune selected vaccine antigens – is revolutionary and is ideal for complex viruses such as coronavirus. If successful, it will result in a vaccine that should be safe for widespread use and that can be manufactured and distributed at low cost.”

The UKRI funding will allow the team to take the vaccine candidate to clinical trial, which will take place at the National Institute for Health Research (NIHR) Southampton Clinical Research Facility at the University Hospital Southampton NHS Foundation Trust and could begin as early as late autumn this year.

Professor Saul Faust, Director of the NIHR Southampton Clinical Research Facility, said: “It is critical that different vaccine technologies are tested as part of the UK and global response to the pandemic as at this stage no one can be sure which type of vaccine will produce the best and most long-lived immune responses.

“It is especially exciting that the clinical trial will test giving the vaccine through people’s skin using a device without any needles as together with stable DNA vaccine technology this could be a major breakthrough in being able to give a future vaccine to huge numbers of people across the world.”

Phil Packer, Innovation Lead for AMR and Vaccines at Innovate UK, said: “Innovate UK is excited to fund the development of DIOS-CoVax and its assessment in Phase I Clinical Trials. The rapid identification of the DIOS-CoVax2 vaccine was made possible because DIOSynVax were able to rapidly utilise its vaccine platform technology previously developed for an Ebola/ Marburg/Lassa fever vaccine.

“That was delivered by Innovate UK as part of DHSC’s Global Health Security Programme, which saw £110m invested in a new UK Vaccine Network charged with developing new vaccines and technologies to tackle diseases with epidemic potential.”

Contributing to the fight against COVID-19

Cambridge is working hard to ensure that the full strength of the University’s research powers and resources are used in the global fight against COVID-19. From donating PPE to frontline NHS staff to supporting research, a donation of any size to any of the areas below will help advance our work and will have a real and immediate impact.

Find out how you can help.

This article was originally published on the University of Cambridge website.

Make a gift now to Cambridge COVID–19 Research Fund by credit or debit card, or set up a direct debit: 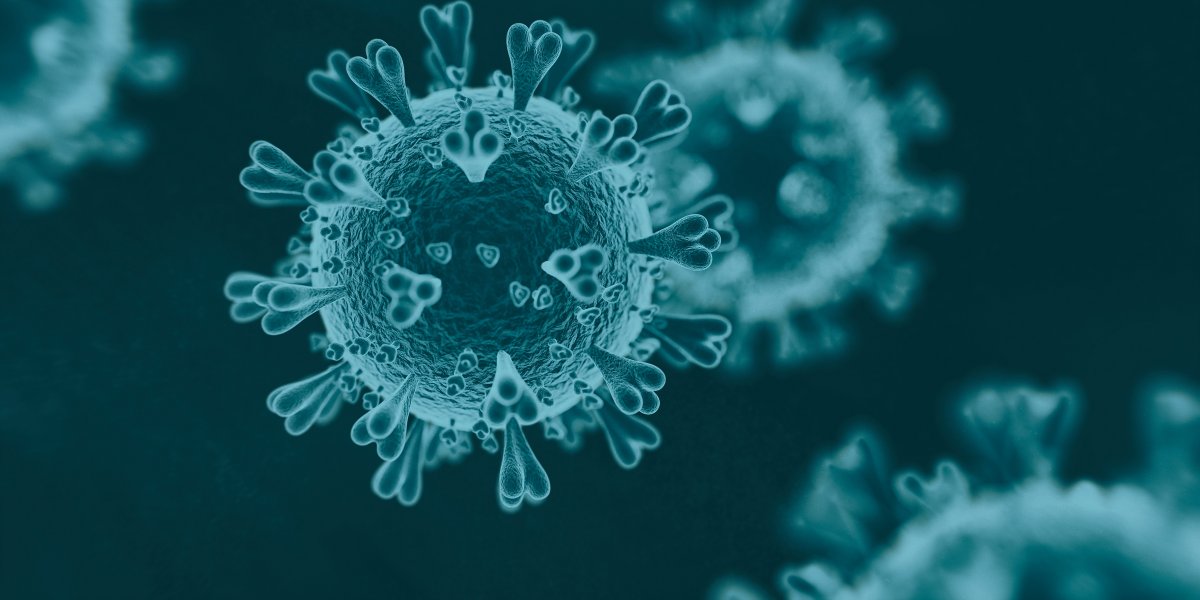 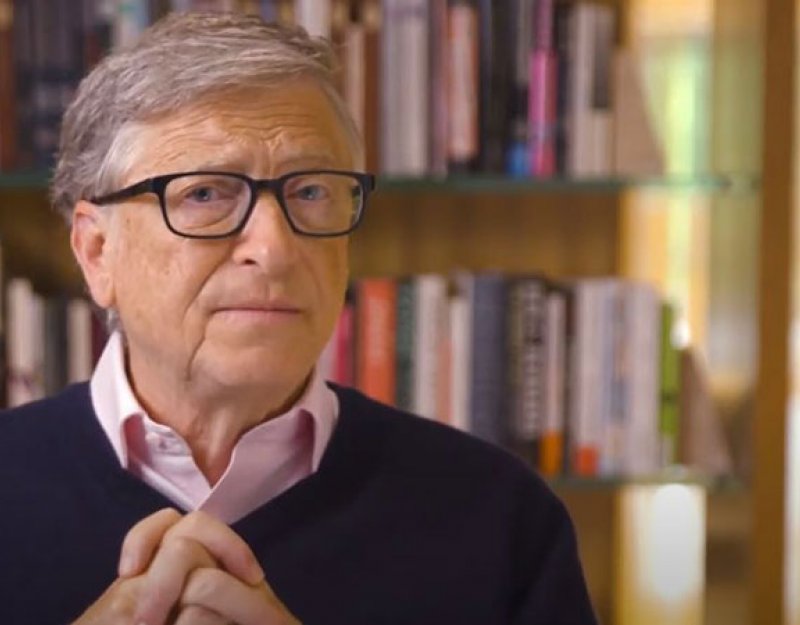 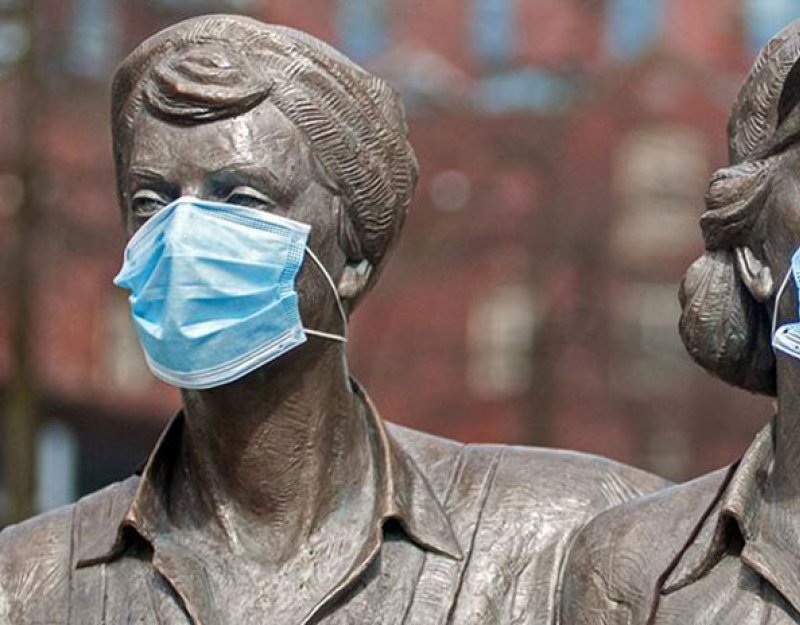 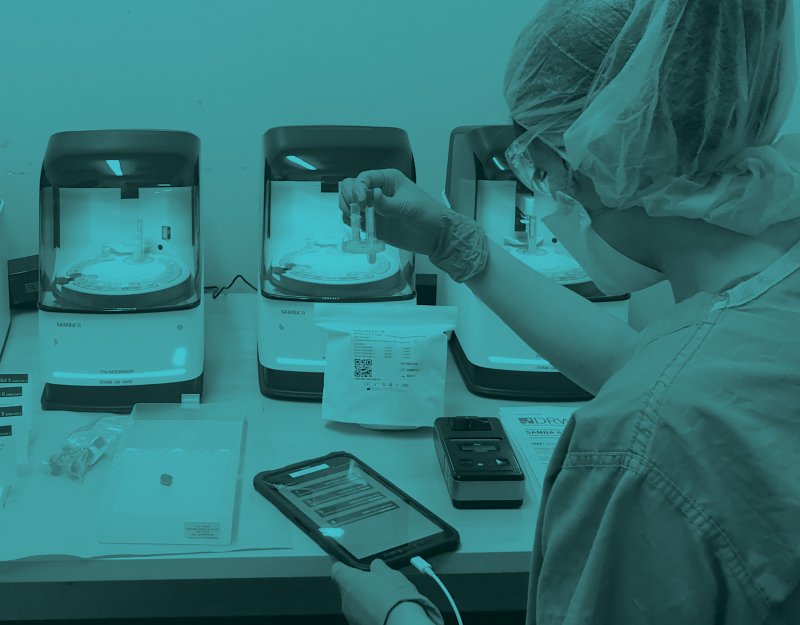 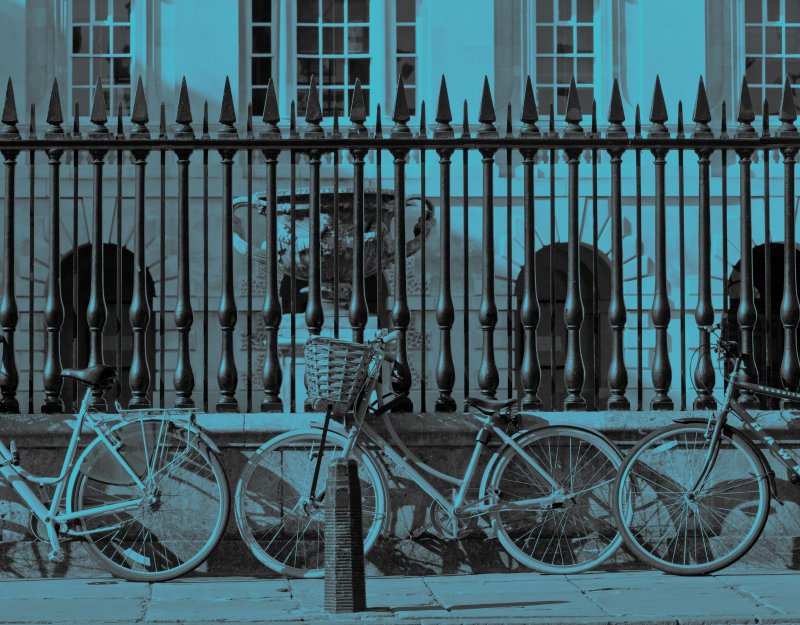