The staff and the equipment we need to row at the level we do costs quite a lot, unfortunately, and the generous support we have from our alumni and donors is absolutely critical to keep that running.

According to tradition, the beaten crew from the previous year throws down the gauntlet, so Caoimhe accepted the challenge from Oxford’s Sara Helin and Ollie put the question to the Dark Blues’ Tassilo Von Mueller.

Cambridge will be seeking their 46th win in the Women’s Boat Race, and a sixth in a row, while they will be aiming for an 86th victory in the Men’s Boat Race after a run of three successive triumphs was brought to an end last year.

This is the first season that CUBC will have a yield from the CUBC Rowing Charitable Fund (Endowment) and they have also been boosted by the Pulling Together Fund initiative, which was launched last spring and has seen alumni, supporters and parents making a regular gift.

At the Presidents’ Challenge, both CUBC presidents took the opportunity to explain why philanthropic generosity and gifts mean so much.

“It’s massive for the club,” said Caoimhe. “You take a look around at rowing as a sport and you realise that it’s not a cheap sport and it needs a lot of support.

“Our equipment is very expensive and to put on a show like the Boat Race is not a small feat so we really rely on our donors and alumni, and the giving and the connection that we have with that is really important.

“We do a lot of work to keep those alumni connected and feeling like they’re part of the club and part of the new season every year that goes on.

“We learn so much from them as well, it’s really inspiring to feel the heritage of the club. It’s exciting to feel that you are one more year in that heritage, so it’s a two-way relationship.”

Ollie explained: “Philanthropy is huge. As a high-performance club, we have lots of financial needs and that can only be satisfied by donors from previous years of the boat club, or externally, kindly donating and helping support us."

“The staff and the equipment we need to row at the level we do costs quite a lot, unfortunately, and the generous support we have from our alumni and donors is absolutely critical to keep that running.”

CUBC assistant men’s coach Bill Lucas added: “I was new last year and when you get to meet the alumni for the first time, their race might have been five years ago or 25 years ago but they are still just as invested in the club’s success as they always have been.

“As a new guy coming in, it is really nice to see and ties you into the club pretty quickly.”

With the merger of the men’s, women’s and lightweights under the One Club umbrella at CUBC, it means the impact of giving is felt by an even wider cohort of students.

The Lightweight Boat Races will be held in advance of the Gemini Boat Races day next spring, and the athletes are also deep in training to face Oxford as they benefit from the donations received by the club.

Lightweight women’s president Daphne Martin said: “I would say that at CUBC I have definitely noticed that the alumni have a really strong allegiance and are willing to give back because they believe in the mission and they want to keep the club going to the best of their ability, which is really fantastic.”

Support CUBC and the Pulling Together Fund

You can donate online, or to discuss your philanthropic goals, please contact:

Make a gift now to support Cambridge University Boat Club — Pulling Together Fund by credit or debit card, or set up a direct debit: 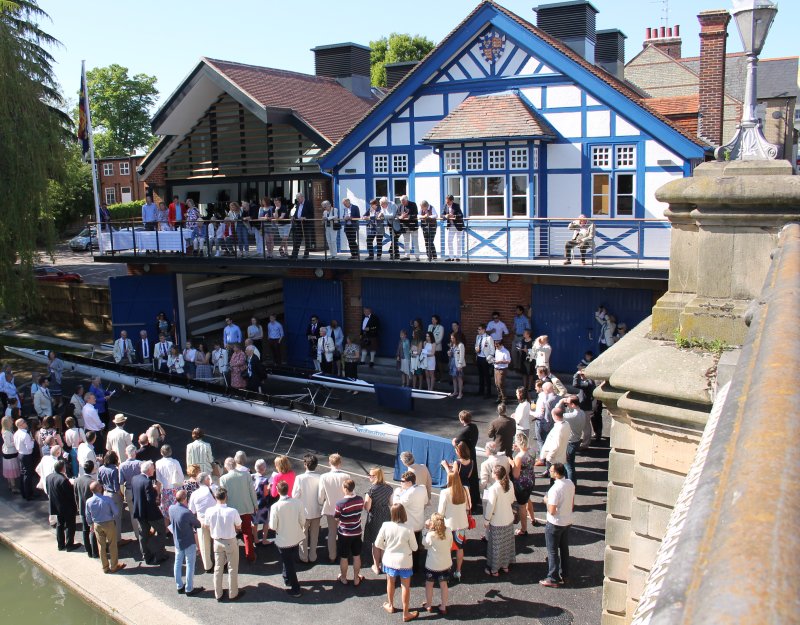 Building the future of rowing at Christ's

Christ's College Boathouse, built in 1887, is the oldest wooden-framed boathouse on the River Cam and a cherished asset of the College. For over a century it has been at the heart of the Boat Club's training and social events, and the starting point for many lifelong friendships. 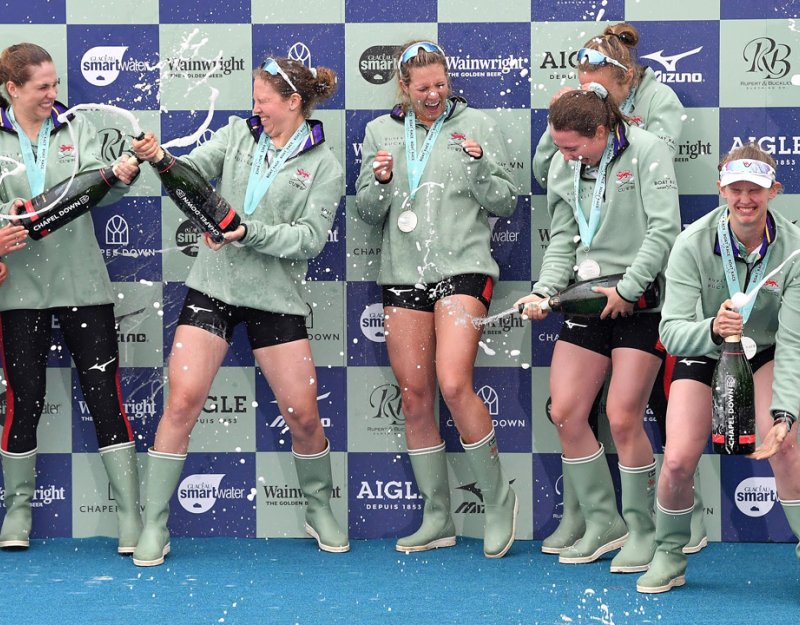 CUBC: building on a historic legacy

We honour our heritage, live our present and have a shared vision for the future 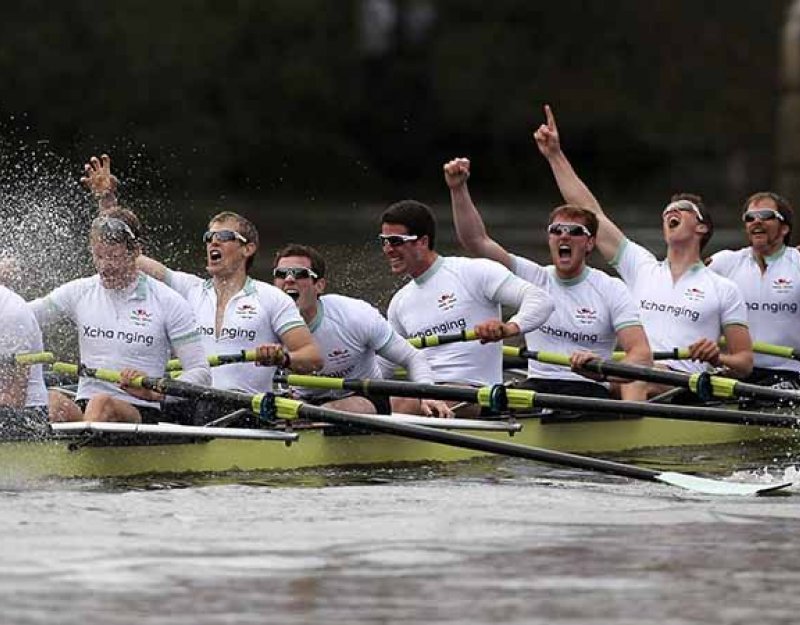 Cambridge challenged Oxford to the first race in 1829. The Boat Races are one of the biggest free sports events and over the years have captured worldwide interest.